A few miles from UM-Dearborn is a nearly 155-year-old community gathering place. There are historical heroes and villains, rich and poor, immigrants and founding families, pioneers and followers.

All silent, except for a few words carved in stone.

There are about 200,000 people at Woodmere Cemetery in Detroit – all with their own stories. To share some of those stories and teach local history, UM-Dearborn political science professor emeritus Ron Stockton, a well-known cemetery researcher, takes students there every year.

“It is not a single community but a mosaic of diversity in terms of peoples, cultures and even religions,” he said. “I share stories about specific people or stones to put it in context. We need to move beyond seeing cemeteries as these scary places with dead people. It is a place where the people who have shaped our community live together.”

Stockton recently took Honors students on a tour of the cemetery. Here are some of the stories he shared.

The best laid plans don’t always come to fruition, even if they are made by multi-millionaires

For many Michiganders, the name Vernors conjures up memories of the beloved bubbly ginger drink. The man behind it, James Vernor, Sr. was the first licensed pharmacist in the state and originally created his drink, like many carbonated drinks in the 1800s, as a medical treatment. He sold it from his pharmacy on Woodward Avenue. Fortunately for him, it was delicious – and he became rich as a result.

He was so wealthy that he bought a large plot of land in Woodmere and had a statue erected dedicated to his family. Both his and his wife’s family name, Smith, is engraved on the side of the monument marking the plot. James Vernor, Sr. he died in 1927 at the age of 84 and is buried there. Several family members are also there – including his wife, daughter and grandson. But others, like his son, chose a different final resting place to be with a partner, and other family members moved away altogether.

“At that time, people who were millionaires thought they would create a dynasty. It was common to think that they would have generations of families that would all stay in one place, run the family business and want to be buried together,” Stockton said. “It doesn’t quite work that way. Your children grow up, move to California and want to create their own dynasty. So it didn’t go to plan, but I’m glad he was a little grand in his thinking – the people who walk Woodmere benefit. That statue is truly a beautiful sight.”

In the northeastern part of Woodmere Cemetery, there are five red-colored markers flush with the ground. These are the stones of the men – Joe York, Curtis Williams, Coleman Leny, Joe DeBlasi and Joe Bussell – killed during the March 1932 Ford Hunger March.

Here’s a little background: When the Great Depression hit, there were no welfare programs and banks in Detroit closed permanently, taking away people’s life savings. Unemployed authors and their families suffered. They appealed to their former boss, Henry Ford – one of the richest men in the world – to listen and help. [To learn more, check out The Detroit History podcast episode “The Ford Hunger March,” produced by Communication Professor Tim Kiska.]

“You have to remember that Henry Ford was the Elon Musk of his time. His company may not have been making a lot of money at the time, but he was able to help and these people were desperate,” Stockton said. “They marched in peace. But Henry’s tough guy Harry Bennett came out and shot into the crowd and killed these men. Four died on the march, the fifth was taken to hospital, where he later died. It was awful. But what happened there ultimately helped lead to changes in employment.”

Stockton said there’s an interesting story about Curtis Williams, who was Black, and his stone: He didn’t have one until the early 1990s.

“Curtis’ parents cremated him and spread his ashes. After 1967 and in the following years, people began to speak up. Curtis died from this cause and needed to be remembered along with the other four. Because he was cremated, in 1992 they placed a cenotaph – a marker without a body. His name is rightfully next to the others now.”

Many people are familiar with the pointy-eared Star Trek character Spock and his message of “Live long and prosper.” No, original actor Leonard Nimoy isn’t buried at Woodmere, but his Vulcan salute — where he points his hand up and spreads his ring and middle fingers — can be seen on several stones around the cemetery.

The hand symbol goes back much further than the sci-fi franchise that made it popular, Stockton said. As the crowd gathered around the stone for EJ and Annie Cohen, who died in 1914 and 1893 respectively, the symbol was prominently etched into the top of their combined marker.

“The word Cohen translates as priest in Hebrew. This hand symbol is performed during the blessing at the end of the service. Leonard Nimoy, whose family was Jewish, needed to come up with a way for Spock to greet people on the show. So he suggested doing what the rabbi did when he was a child in church services. So we got the Vulcan greeting.’

Even if you leave the place, it stays with you

Throughout the cemetery are national flags from around the world, site-specific flora and fauna, etchings of holy books and more. Stockton said that even when people move from one place to another, what constitutes home stays with you.

Stockton showed the class where his sign was in Woodmere. It features a dogwood tree, a tree native to his home state of Illinois.

Albanian tombstones often depict the ancient Byzantine Christian symbol of a double-headed eagle facing east and west along with a photo-etched Islamic mosque, the Albanian Mosque. Why both? “It is a nation with a rich history. Albanian identity came first before the culture and religion evolved over hundreds of years with changing leadership. During the long communist era, this mosque served as a symbol of continuing Albanian identity. Among these Albanian graves, we see that national or ethnic identity often supersedes religious identity, or at least persists alongside it.

There is also a grave in the Islamic Sunni section of the cemetery that includes a heartfelt poem in Arabic written by the century-old Abdallah Berry. It was about longing for my Lebanese homeland and wanting to smell the flowers and feel the soil – but not being able to return, even after death.

Honors program freshman Sara Moughni said the poem was sad but moving. And she was honored to read what Mr. Berry left as part of his legacy.

As the students left Woodmere, they were still thinking about the place they had just experienced – so the cemetery was, in a way, a place that stayed with them.

“I went in with a preconceived notion that cemeteries were not places I wanted to visit because I didn’t want to be surrounded by death,” Moughni said. “Dr. Stockton showed us that cemeteries are actually full of lived lives and people who introduce themselves through inscriptions to share their history with us. It’s beautiful to see so many people from different backgrounds, places and beliefs all together in one place. “ 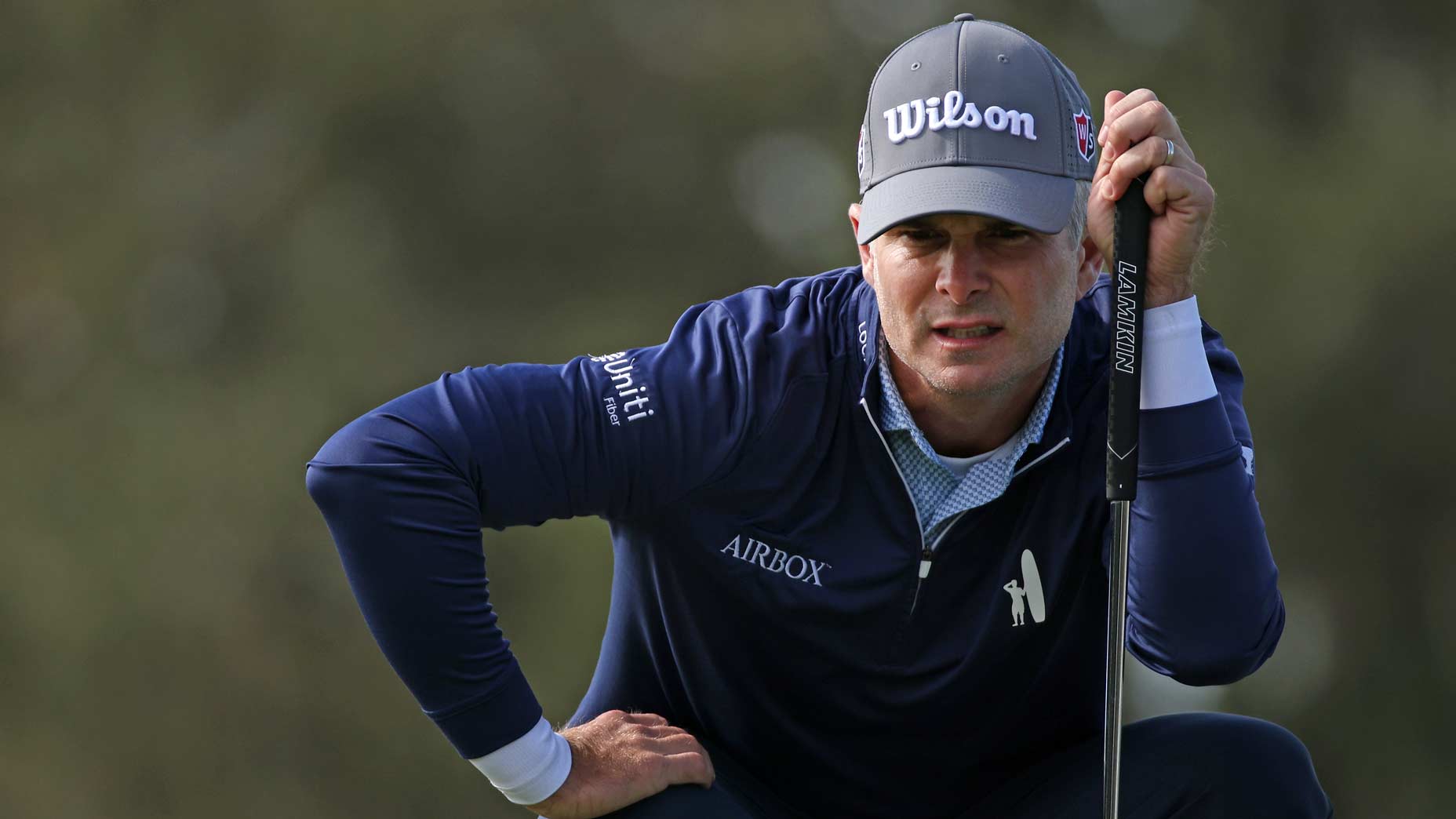 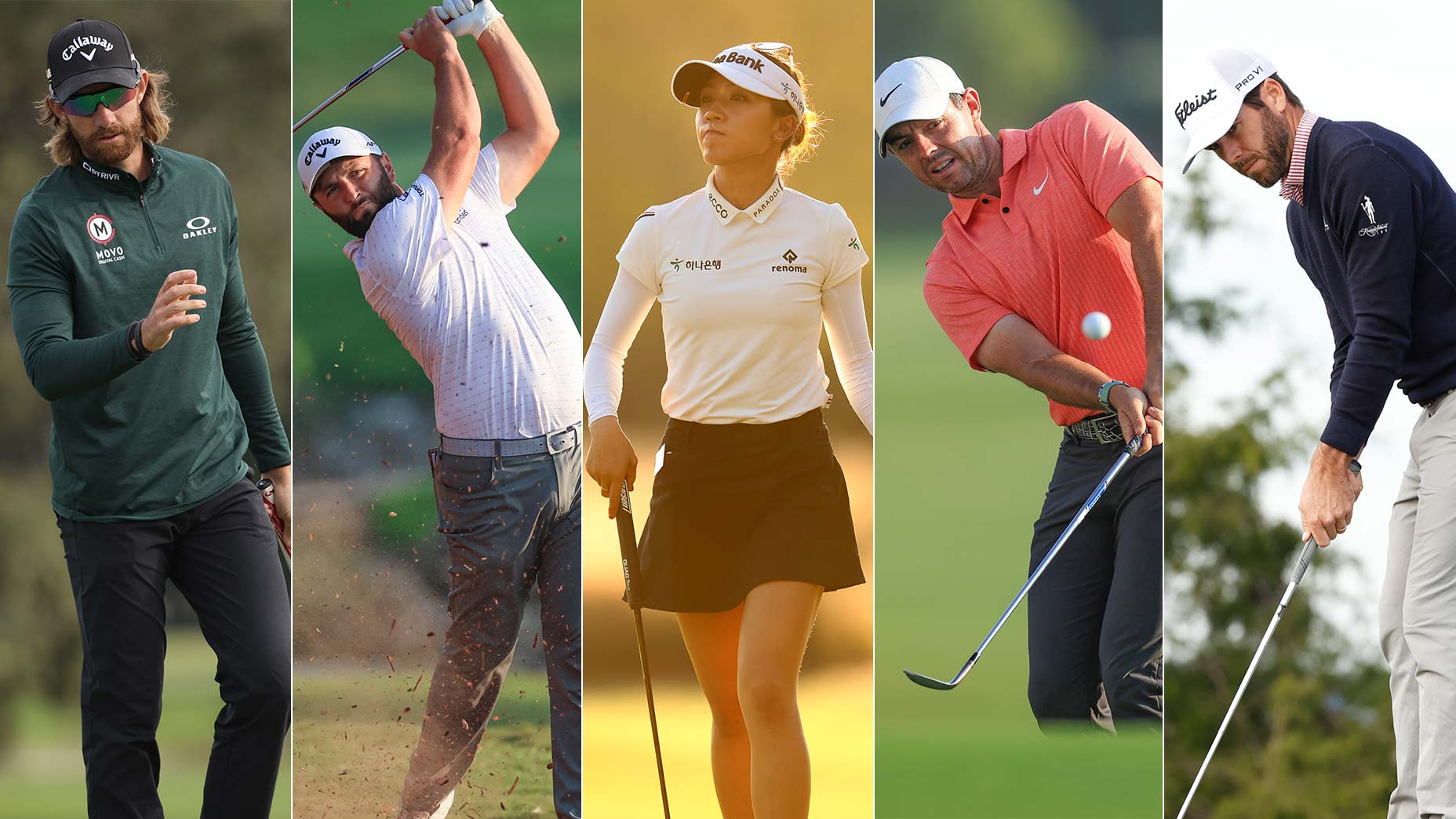