Home
Tours
‘I just love music’: Sharon Shannon reveals what drives her as she prepares to tour in 2023 | The Irish Post
Prev Article

After more than 30 years in the business, accordionist Sharon Shannon is as energetic as ever in her craft.

A native of Co. Internationally acclaimed as one of Ireland’s finest traditional musicians, Clare is busy recording and preparing to return to Britain for her latest tour.

This begins in February 2023, before which he will be an acclaimed accordion player at the Hoolie in the Hydro in Glasgow in December.

She took time out this week to tell Ri-Ra what we can expect from her upcoming tour, where she finds inspiration for her music, and what her plans are for Christmas…

Heading to England to tour in 2023 – how do you feel about that?

I have a long history of touring England dating back to the Cómhaltas tour when I was a teenager playing tunes for Irish communities in various cities around the country.

From there with The Waterboys, who were a Scottish, English and Irish band at the time, the audience was primarily rock and a much wider audience.

It definitely widened my audience to English people with no Irish connections other than loving the music.

I am very grateful that British audiences have remained incredibly loyal to me over the past 30 years.

Where will this tour take you?

We were delighted to see many of our amazing supporters during the summer of 2022 as we played Wickham Festival, Ely, Pairc Festival and many more, but this time we are from 3rd , 2023 to 19th February 2023.

Can we expect to hear any new music?

We have a lot of new tunes on the road and love to play them live.

What inspired your latest tunes?

A good pub session always inspires me to learn or write new tunes and I get a great buzz out of it.

Most of the time I write melodies at home with an instrument in hand. If I’m not at home, it can happen when I’m out walking the dogs or even on car trips.

I saved the ideas to my phone for safe keeping until I got home.

Shannon will be touring the UK from February 2023

Coming back to the Irish Cultural Center in Hammersmith next year, are you looking forward to the concert?

That’s the only thing about playing in the UK – you can be in a concert hall one night, a folk club the next, an Irish center the next and an arts center the next.

Last year when we played we did King’s Place – a beautiful venue in King’s Cross that does classical, jazz and all kinds of music. Before that it was the Irish Center in Camden. This time marks a return to the Irish Center in Hammersmith for the first time in 17 years – I think.

Last time it was with two great musicians from Manchester – Mike Mc Goldrick and Dezi Donnelly. Legends of both.

Your UK concerts planned for March 2020 have not taken place due to Covid-19. How does it feel to be on tour again?

It was the first tour we did after lockdown and the restrictions were lifted much earlier in England than in Ireland, so when we came to Cambridge for the first gig it really felt like… ‘Yes, it’s over’.

Normal operations were resumed after two years. It was an amazing feeling and really makes you appreciate what you missed out on for two years.

What was the worst thing about Covid-19 for you?

The worst thing for me was not being able to hug my old father.

Did you find any positives about the pandemic?

There were a lot of positives for me. I am a home bird so I have to spend a lot of quality time at home with the dogs and cats. I’ve also had a lot of time to learn and write new music and it feels really great.

During lockdown I also recorded, wrote and recorded the full album The Reckoning and presented a four part TV series called Heartlands for TG4.

You have been involved in music for more than three decades. What inspires you to keep going?

When you’re not making your own music, what do you like to listen to?

I like to listen to recordings that have inspired me.

You have worked with many musicians over the years, who is your favorite to work with?

That is a difficult question to answer. I don’t really have a favorite as such. I’ve really enjoyed all the different collaborations over the years.

I suppose the ones we got the most and the craziest ones are Dessie O Halloran, who flew with us on tour, and then of course the Galway Girl collaboration with Steve Earle, which took on a wonderful life of its own.

Is there anyone else you’d like to collaborate with?

All the collaborations so far happened very organically because I knew the people beforehand.

I have a lot of heroes in music, but it’s not necessarily a goal for me to collaborate with people I admire. I like to admire them from afar.

If different opportunities arise and I get to meet and play with amazing new people, I’m honored and excited to do that.

Your UK tour starts in February 2023, what are you planning until then?

There’s a very interesting Scottish show coming up in Glasgow on the 17th of December at the SEC and I’m really excited about it.

It’s called Hoolie in the Hydro and features great Scottish bands like Skerryvore, Manran and the legendary Dougie Mc Lean. It is billed as the largest ceili in the world. What a great name for that.

What are your plans for Christmas – is it a time of year you enjoy?

My father passed away last year before Christmas Day so it was a very sad time for us last year.

I don’t know what I’m going to do this year yet. No plans yet except I’m going to rest and relax. I love any excuse to get cozy by a big open fire and Christmas is always a great time to do that.

I enjoy catching up with family and neighbors down in Co. Clare where I grew up.

Sharon Shannon’s 2023 UK tour kicks off at the Irish Cultural Centre, Hammersmith on 3rd February 2023. It moves to the likes of Colchester, Bury, Sunderland, Sheffield and Exeter with stops in between. For a complete list of concerts and tickets, click here. 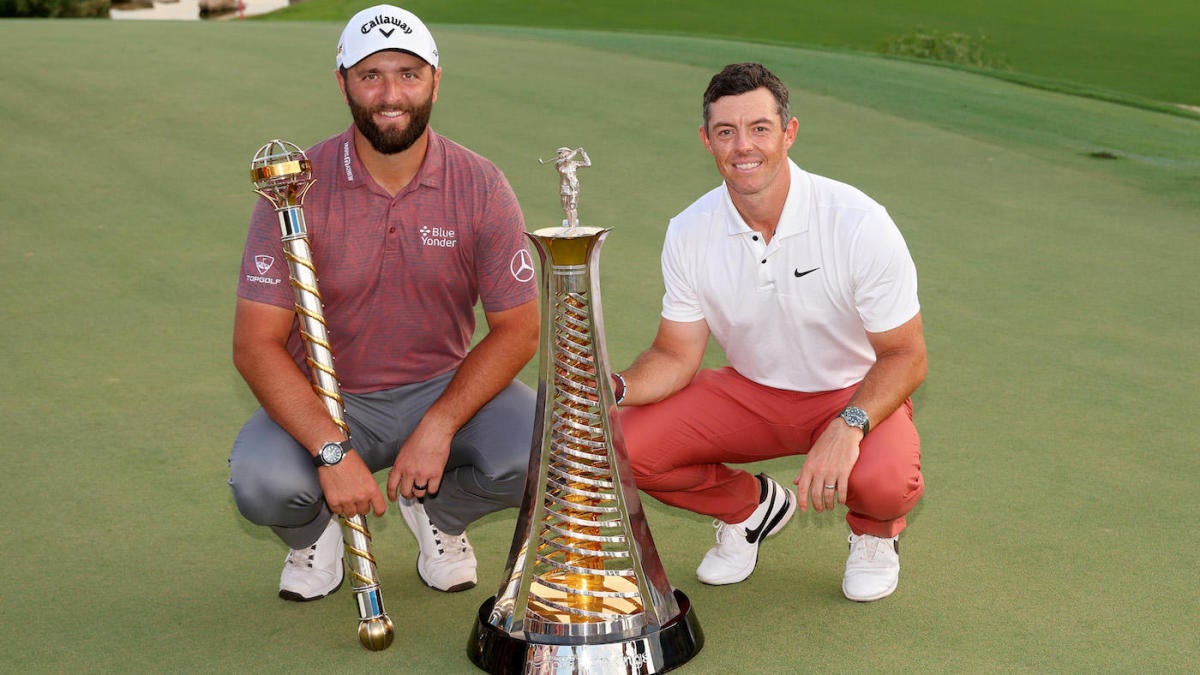 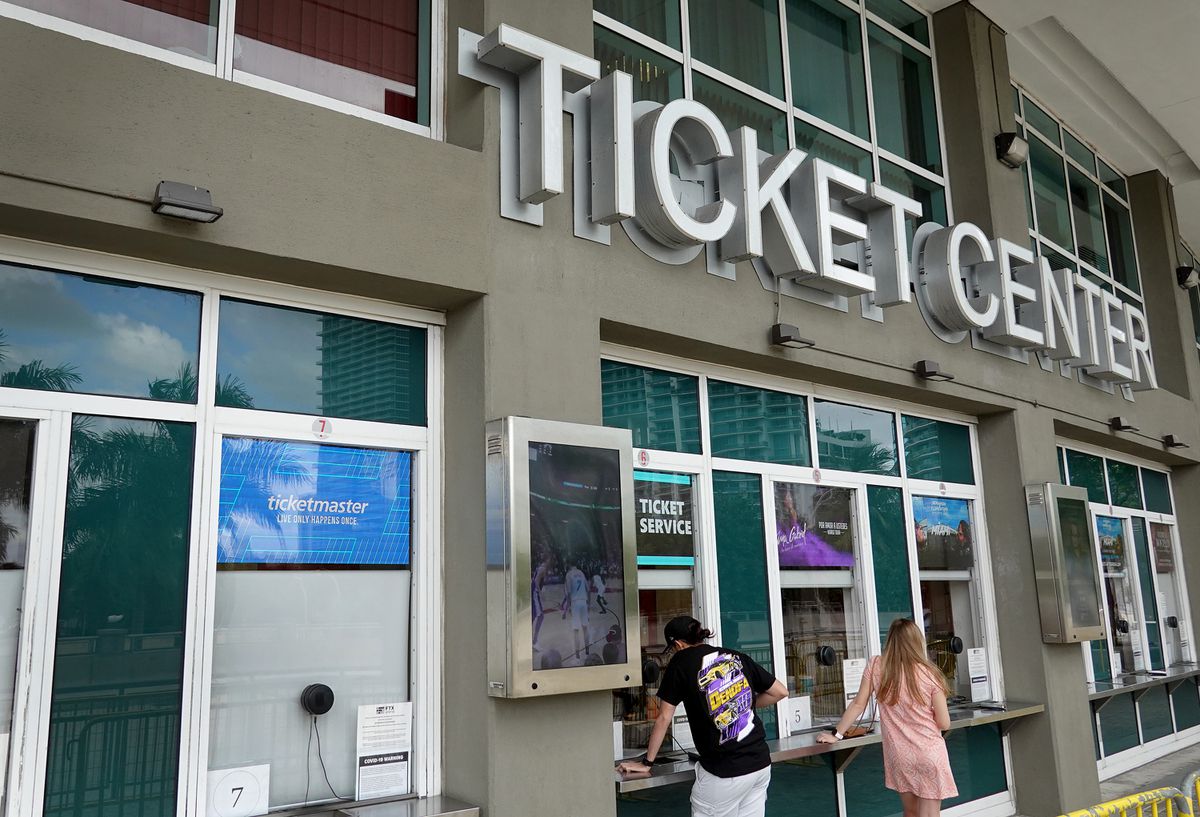