Due to supply chain disruptions, Flair had to delay the launch of its Lethbridge-Tucson route until the following December.

On November 16, Flair Airlines informed its customers that it would not serve its new scheduled route connecting Alberta’s Lethbridge Airport (YQL) and Arizona’s Tucson International Airport (TUS). The maiden flight of the highly anticipated route was scheduled for December 1. Due to the lack of necessary equipment and infrastructure at YQL, the airline has had to postpone the start of the route until December 2023.

Lethbridge residents were looking forward to the route in question as it would offer leisure travelers a non-stop flight to a warm and sunny tourist destination during the cold Canadian winter. Unfortunately, due to supply chain issues, the airport has been unable to procure the necessary equipment to support Flair’s operations. One of the most notable pieces of equipment needed to support the operation at YQL is a ramp that allows passengers to board the plane. Passengers with restricted mobility could also board using the ramp.

Despite these setbacks, the airport and the airline have taken significant steps toward creating the route. The parties involved believe that this is the first step in expanding air traffic services to and from Lethbridge. The airport says it will procure all the necessary equipment in the coming months, ensuring that the route will be operational next winter. Flair Airlines Commercial Director Garth Lund shared the airline’s commitment to launching this route. Lund stated,

Despite the setback, local officials remain optimistic about the route and have expressed appreciation for all the work done thus far by all involved. City of Lethbridge Director of Business and Corporate Client Services Jason Elliott said:

“Up to this point, it’s been nothing short of a monumental effort by all partners, the City of Lethbridge, Flair Airlines, all of the airport staff, our contractors and certainly our other partners in the industry as well, so I want to thank everyone for getting us to this point and we look forward to the continued partnership that will allow us to be successful in the 2023 season.”

The decision to postpone the route was not an easy one for Flair, as much work had gone into preparing the airport for service. The airline views the route as a profitable venture and waited until the last minute before deciding to postpone the launch of the route. It sent the official cancellation notice to passengers who had already booked their tickets for the inaugural flight precisely two weeks before the flight, which is the minimum time required to inform passengers of the route cancellation.

Lund assured the public that the cancellation is not a demand issue as the route is in high demand from residents. The problem lies in the supply chain, which has prevented the airport from acquiring all the necessary equipment. Flair is looking to launch the service next winter, even if the team arrives in the next few months because he anticipates that the highest levels of demand will come during the winter.

“The initial route from the airport was Tucson, as part of a winter base strategy in which Flair flies to the Arizona city from London, Ontario, Windsor, Edmonton, Ft. McMurray and Prince George. The airline is excited to bring service to Lethbridge. However, for now, there are no plans to announce expanded service. The airline expects service to launch later this month to Tucson from the other cities and Lethbridge next year.”

What do you think of this year long flight delay? Let us know in the comments below. 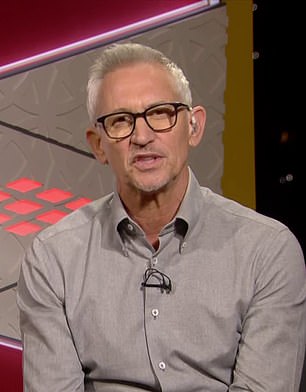 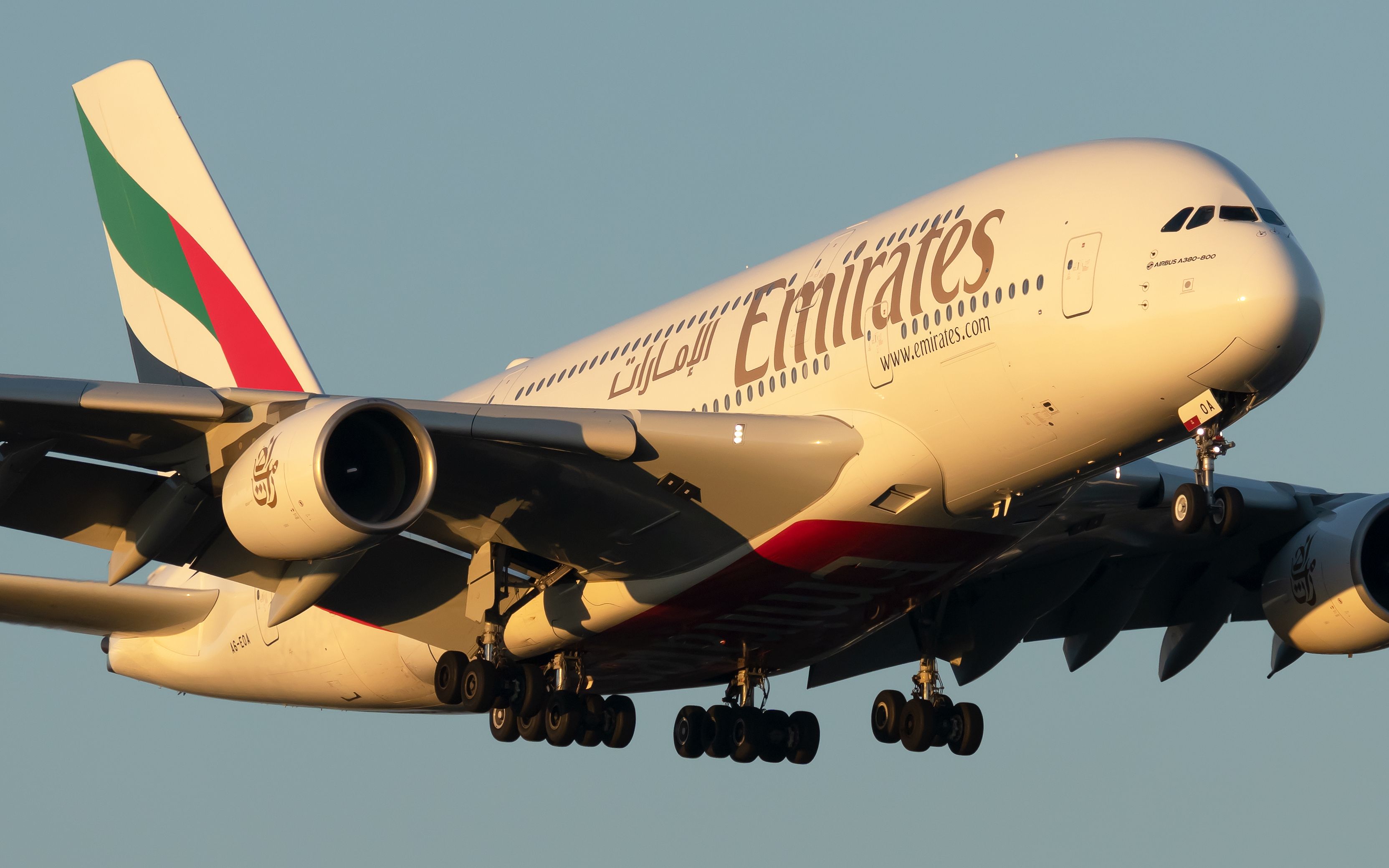 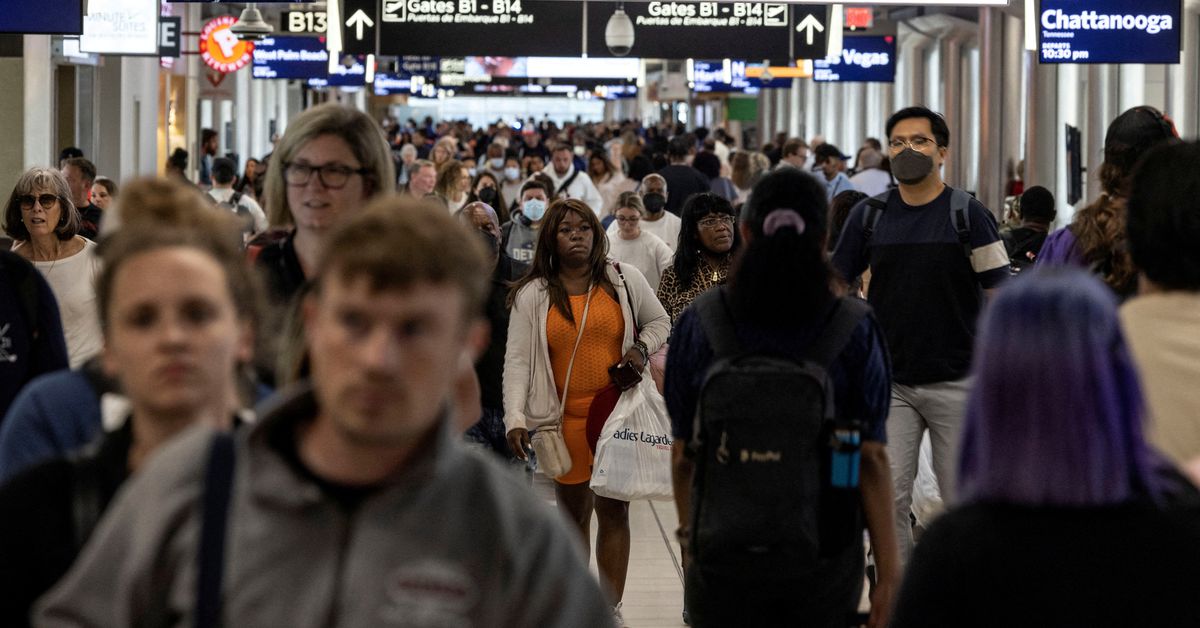 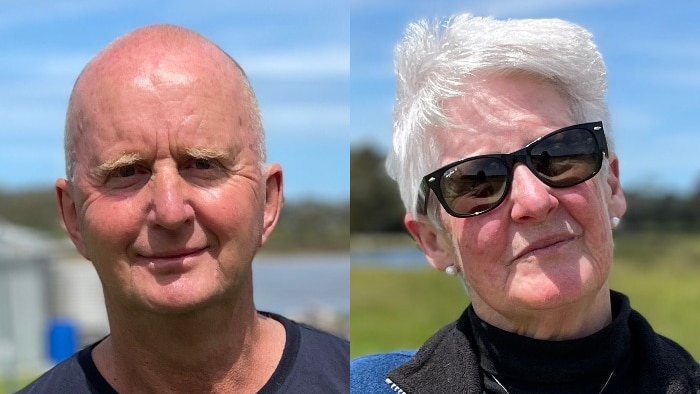